Hello, everyone!  Let me take you back a few weeks.  Did you ever get a chance to listen to WDW Main Street’s Episode #397 entitled “Menu Battles!”?  No?  Catch it here …

What in ‘The World’ are “menu battles”, you ask?  Well, it’s pretty simple, actually … two menus “enter”.  Only one can survive!  Hah!

On the show, John Peters and I were on the “hot seat” as four anonymous WDW Table Services stepped up to compete in two separate confrontations.  Now, it’s your turn to participate!

So, what’s your job today?  It’s really easy!  All you need to do is peruse through a few menus and, then, VOTE, of course!

Having said that, our four “competitors” can’t be anonymous for you, now, can they?  Therefore, let’s introduce which two restaurants sauntered into the “arena” first!

Click the names, above, to access their dinner menus, my friends.  From top-to-bottom, which of these two menus do you find to be more enticing?  Be objective, folks!

Great!  Let’s move to the second skirmish.  How about these two Signature gems?

Same drill … click on the name of the Table Service.  Which of these menus catch your fancy?  Given their offerings, where are you more likely to go?

Finally, let’s let them all engage in a “four-way free-for-all”!  Call this vote a popularity competition!  Menus set aside for a minute, which of these four is most likely to host your next ADR?

Great work, all!  We’ll be back in a few days with the results.  In the meantime, after carving through all of those appetizers, entrees, and desserts, I’m hungry!  Let’s eat! 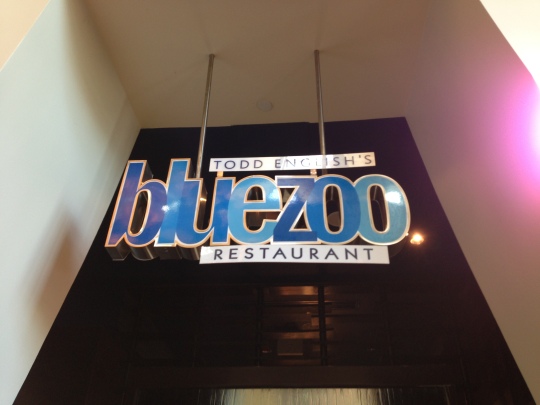