Hey, folks!  Pull up your bar stools at the Main Street Pub with Doug, John, and myself as we discuss all of the latest news from around WDW!

And, that’s not all … Doug just got back from Orlando.  Don’t you want to hear about his trip to “The World”?

How happy was Doug with his beloved Port Orleans-Riverside?  Where did he and John go for lunch?  Were Bangers and Mash on the menu?  Where did Doug and his lovely wife go for their anniversary dinner?  Did they enjoy their week in the parks?

Grab yourself a cold one, my friends.  This is a nice, long, jam-packed episode!  Sit back, relax, and enjoy the show!  Catch it all at … 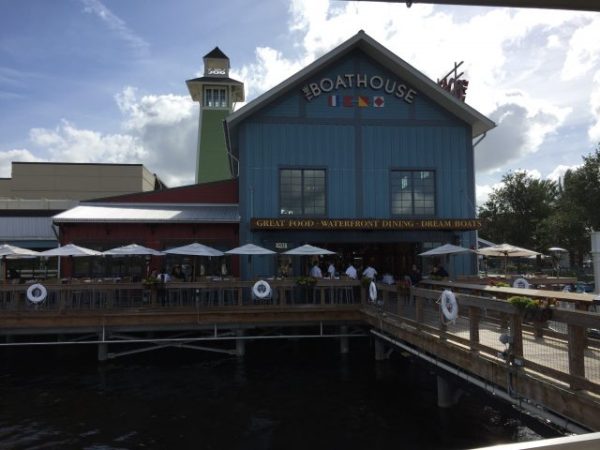 Hey, folks!  What, oh what, has our retired colleague – Dennis Conroy – been up to now?  I mean, where has he been?  Did lose his key to the WDW Main Street Pub, or something?

Actually, he recently returned from WDW, and he’s back to share it all!  Did he enjoy his stay at Riverside?  Did he lift his ban on eating at buffets?  Did he like STK Orlando?  Catch it all in …

Episode 410 – A Trip Report with Dennis! 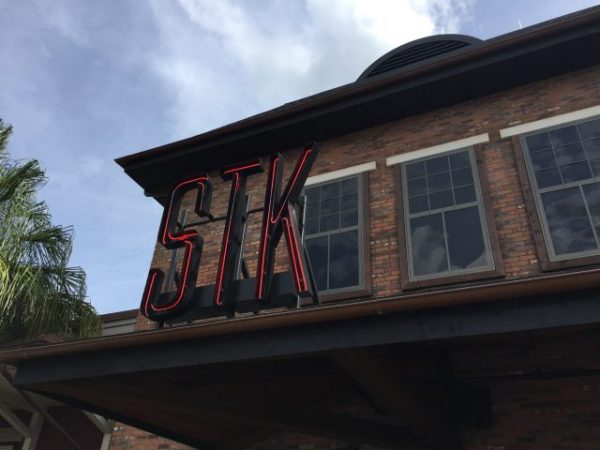 Actually, this year, at first, I thought it wasn’t going to be all that close.  French Quarter jumped out to an early, and quite large, lead.

Then, Riverside came roaring back.  From that point on, the “battle” became a spectacle … a metaphorical horse race!

In the end, what it really became was a repeat … of sorts.  How so?

Some of you folks might not remember this, but this “competition” was won by Port Orleans – French Quarter “way” back in 2013.

Yesterday’s rival – its sister down the river – actually dethroned it last year.  Port Orleans – Riverside won your favor in 2014.

Well, if there’s justice in rematches, Walt Disney World’s homage to the Big Easy’s “Old Square” has seen that “wrong” get “righted”.  By the slimmest of margins, French Quarter is the 2015 readers’ choice!

What do I think about the result?  I think you already know.

I still say that Coronado is way too under-appreciated.  But, that’s OK.  It only adds up to more room “at the inn” for the All in WDW family to enjoy!

How about you?  Are you thrilled?  I think so …

“I love French Quarter the best.  The size is perfect.  The theme is so relaxed.  The river-view rooms are perfect.”

“We love how small French Quarter is … yet, the amenities are not decreased.  It’s even the first bus stop.  And, it’s an easy walk to Riverside to share in their table service and see Yehaa Bob.  It’s easy to get a boat ride to Downtown Disney.”

Great comments, all!  Great resorts, both halves of the “Port”.  Great competitions, my friends!  Port Orleans – French Quarter is the 2015 All in WDW Readers’ Favorite WDW Moderate Resort!

You see, my friends?  Even I can appreciate our Moderate “champ”!

The whole All in WDW “World” knows that my family is in love with Disney’s Coronado Springs Resort.

After all, it was the very-first place we ever stayed on property … way back in 1999!  From the beautiful lake it surrounds, its ever-changing Pepper Market food court, and, yes, “our” Laguna Bar, we’ve loved it ever since.

Coronado is much-maligned for being a convention resort, but, my friends, we never “feel” the crowd.

To us, it’s much more quiet than a lot of places – among both WDW’s Value and Deluxe options.  In fact, why should it “take a hit” for being a convention option?  The Deluxes that afford the same opportunity do not!

Coronado holds a Deluxe-level atmosphere, in our opinion.

Although not on a par with dining options owned by the Polynesians and Animal Kingdoms of the World, the opening of Las Ventanas as a Table Service location kicks their culinary “scene” up a level.  Pepper Market can compete with any Counter Service at any of Disney’s resorts.

La Vida Health Club provides hair and salon services.  They offer an opportunity for a massage.  The club, itself, is adequately stocked with fitness equipment.  And, did I mention the scenic “jogging trail” around the lake?

Finally, their pool area sports some of the most unique theming in WDW … as well as its own bar – Siestas Cantina! 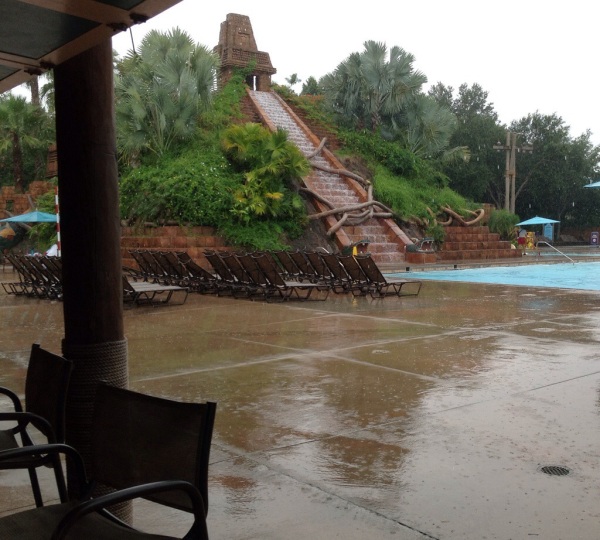 Again, for us, Coronado holds Deluxe appeal … all at a Moderate price!  It’s a great trade off, in our opinion, and we feel it makes Coronado the most under-appreciated property in Walt Disney World!  Most recently, it’s the only place we’ve stayed!

There.  I made my pitch.  Now, what’s yours?  Don’t just VOTE your choice … explain your passion!  Why should YOUR choice become the 2015 All in WDW Readers’ Favorite WDW Moderate Resort!  You know my pick!

If last week’s Value discussion is any indication, today is going to be a great vote … and a great Disney day!  Enjoy … and, most of all, VOTE!

Who amongst you remembers last year’s Moderate “competition”?

Actually held at the very end of December 2012, I ran that poll a bit differently than the one you, so phenomenally, supported yesterday.  In the end, that “tournament” of voting came down to only two finalists.

It was a “civil war” between the Disney Port Orleans “sister” resorts won by the “French” half of, what obviously is, our favorite Moderate complex.  In late 2012, Disney’s Port Orleans Resort – French Quarter dominated by accumulating 60% of your support.

Yesterday, while racking up a whopping 133 total votes, amidst a back-n-forth, three-way battle with my poor, under-appreciated Disney’s Coronado Springs Resort, and with a minuscule one-vote victory, you unseated WDW’s ode to New Orleans.

Yes, by the slimmest of margins, you appointed Disney’s Port Orleans Resort – Riverside as the NEW All in WDW Readers’ Favorite WDW Moderate Resort! 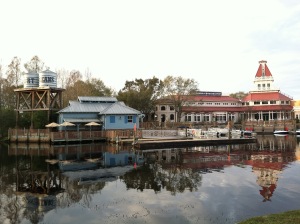 Originally named Disney’s Dixie Landings Resort, and opened on February 2, 1992, Riverside is themed to look like the Old Antebellum (during the time before the American Civil War) South.  With over 2,000 rooms, there’s plenty of space for all of us!

Congratulations, Riverside.  You are our first NEW champion of 2014!

Oh, and not to forget … here’s the All in WDW Readers’ Top 5 Moderate Resorts!