My friends, it has been a crowded couple of days.  Showing the festival’s popularity, Food & Wine’s fans have come out in full force!

It has also been quite hot and humid … which reminds me of one of All in WDW’s “Rules for Taking on Food & Wine”.  Hydrate!  Drink lots of water.  It is hot – especially when you’re standing in long lines!

New Zealand’s Lamb Meatball stated its case to become All in WDW’s “three-peat” champion.  Did it bring its “A” game? 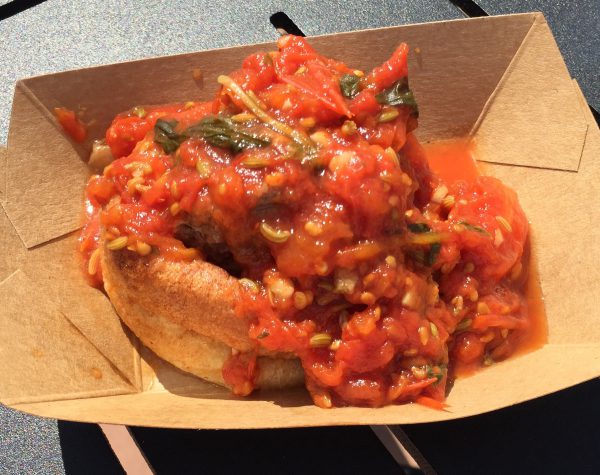 Somewhat lacking its traditional “zing”, the meatball’s chutney held a bit of sweetness that I’ve never sensed before.  Will that hurt?  Or, will it help?

I certainly expected much more from China’s Sichuan Spicy Chicken. 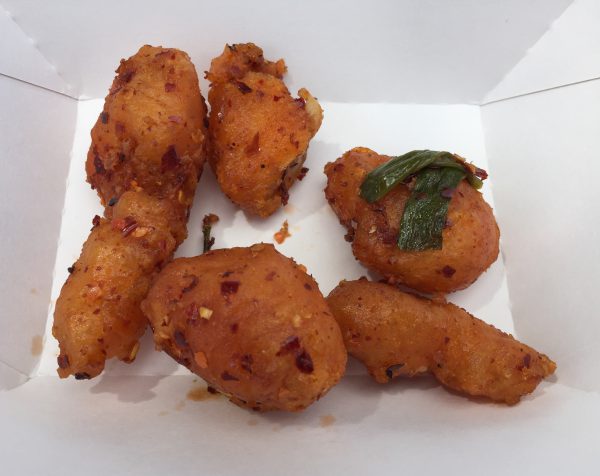 Unfortunately, it was pretty tasteless and uninspiring.  And, if it was to be “spicy”, where was the spice?  Poor effort, China.

I’m glad I tried Japan’s Garlic Shrimp.  The thing that bothers me about shrimp at Epcot’s festivals is the tails. 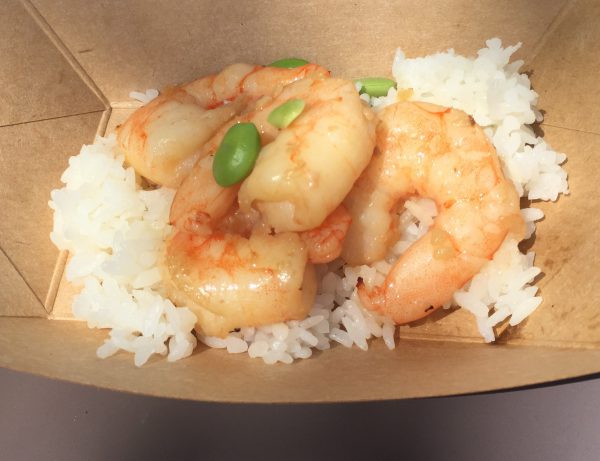 Clearly, Japan has been reading my posts.  No tails on the shrimp.  Yay!  The problem?  Not much flavor.  Punch it up a bit, Japan!

Identical to the beef that Belgium has served over a waffle the past few years, their 2016 Beer-braised Beef with Smoked Gouda Mashed Potatoes was fantastic! 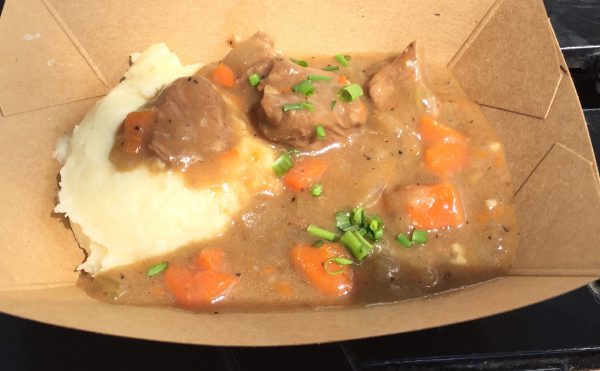 The potatoes were very good. The beef was tender and tasty. It’s a good item, folks.

I can’t quite put my finger on it, but Africa’s Buttered Chicken wasn’t as good as it was in its “rookie” year – last year. 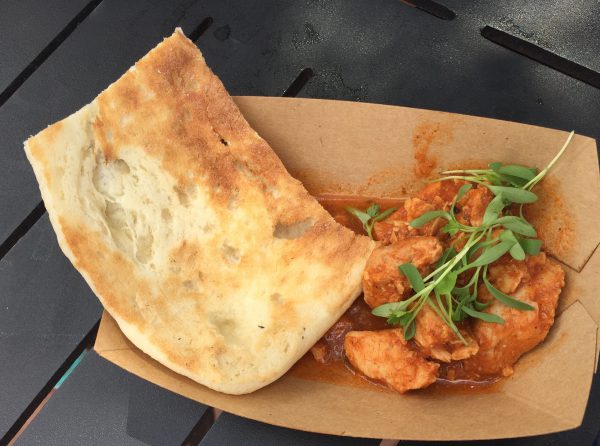 Honestly, for Buttered Chicken, it lacked that pizzazz that I’m used to finding at one of my favorite Disney restaurants – Animal Kingdom Lodge’s Sanaa.

Here’s another item that could contend to win the prize for most-generous portion size.  There’s a lot of brisket in Hops & Barley’s Smoked Beef Brisket and Pimento Cheese! 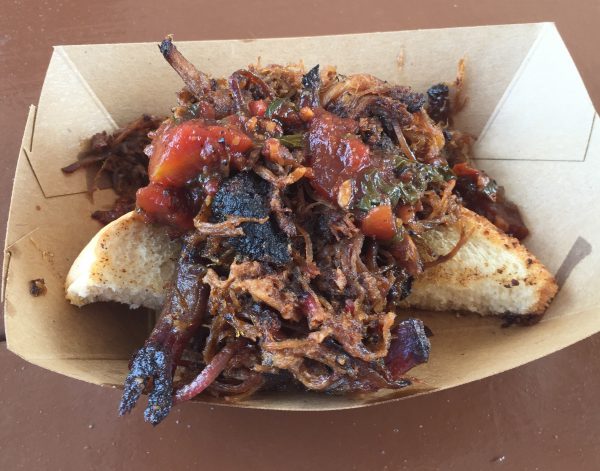 Folks, this brisket was outstanding!  A definite “must do”!  One tip?  Take the Texas toast and fold some of the brisket into it like a sandwich.  Very good!

Two years ago, Brazil served us a plate of Crispy Pork Belly pulled from under a heat lamp. It was mediocre, at best. 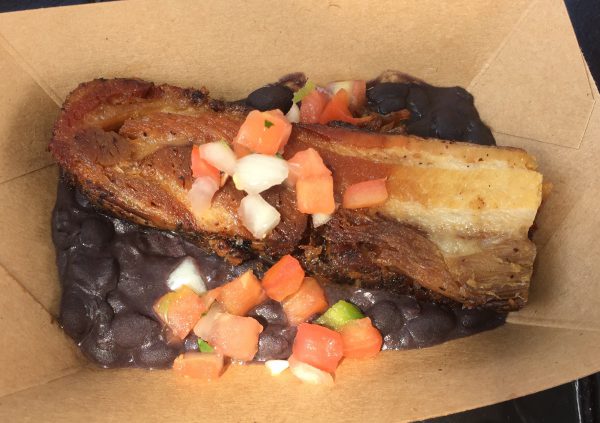 Last year, the dish they provided was freshly assembled. It nearly “won” the Festival.  This year, we were back to the heat lamps.  Need I say more?

The only dessert we’ve tried was Scotland’s Whiskey-soaked Cake.  Whiskey.  Cake.  How could we not have a sample? 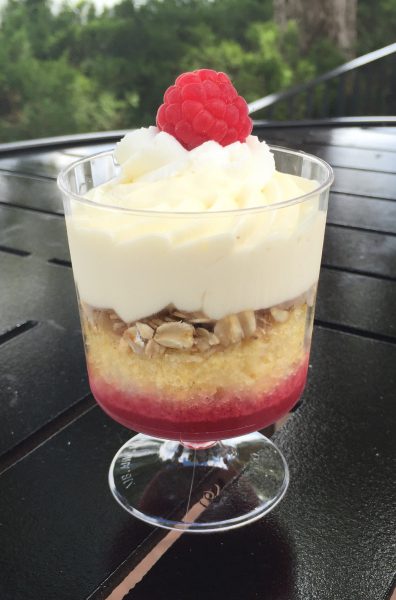 It was a fitting end to a long “foodie” day, to be honest.  Delicious!  Of course, we didn’t get “drunk” on this whiskey-laden morsel.  We did, however, come to the realization that Scotland knows its cake!