Two of my favorite restaurants – EVER – are Chef Michael Symon’s Lola Bistro in our old stomping grounds of Cleveland, Ohio and New York Prime near our new digs in Atlanta, Georgia. For the most part, those two fine establishments are the benchmarks by which I, at least, measure other restaurants.

Todd English’s bluezoo dances right up there in the culinary stratosphere with Michael Symon’s flagship restaurant, and Shula’s Steak House in the WDW Dolphin is the only place I have ever been to that rivals New York Prime’s filet mignon. It just broke my heart to watch them both go down to utter defeat. Boooo!

… one of our other family favorites – Cape May Cafe – has squeezed it’s way into the Final Four. On the other hand, Yachtsman Steakhouse is one place where we did not have a good experience, and it has a solid chance to win. I’m telling you, try Shula’s as an alternative. It’s pricey, but so is Yachtsman, and I think you might be much more pleased with the experience.

In the meantime, if you ever find yourself in downtown Cleveland, find your way to Lola. Have the beef cheek pierogies. They are outstanding. If you’re ever in Atlanta, go visit Bobby Donlan at New York Prime. It is the classiest restaurant anywhere!

Final round, folks. The voting has been slow, so far, but let’s send this one out with a bang! Is it steak, seafood, or ice cream? Go! Vote! Vote! Vote! 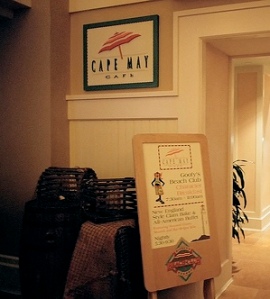 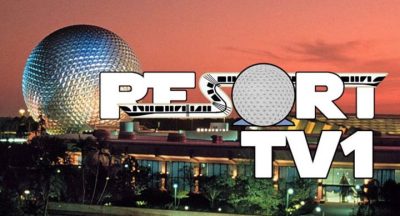 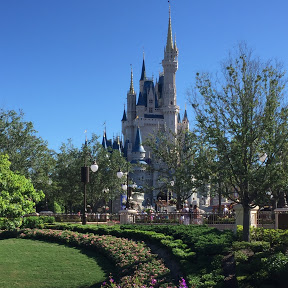